Every summer, my family travels to the Sierra Nevada mountain range near Yosemite National Park. Some of my fondest memories are observing the gently flowing Merced River, the Nelder Grove of Giant Sequoias, and the sweeping vistas full of emerald green trees. However, over the past decade, many of these locations have been lost or forever altered due to the impacts of wildfire and drought. There are many reasons for this ecological devastation, including climate change, but a major factor that is inadequately discussed is a lack of adaptability in ecological planning, and subsequent failure to build resilient ecosystems. 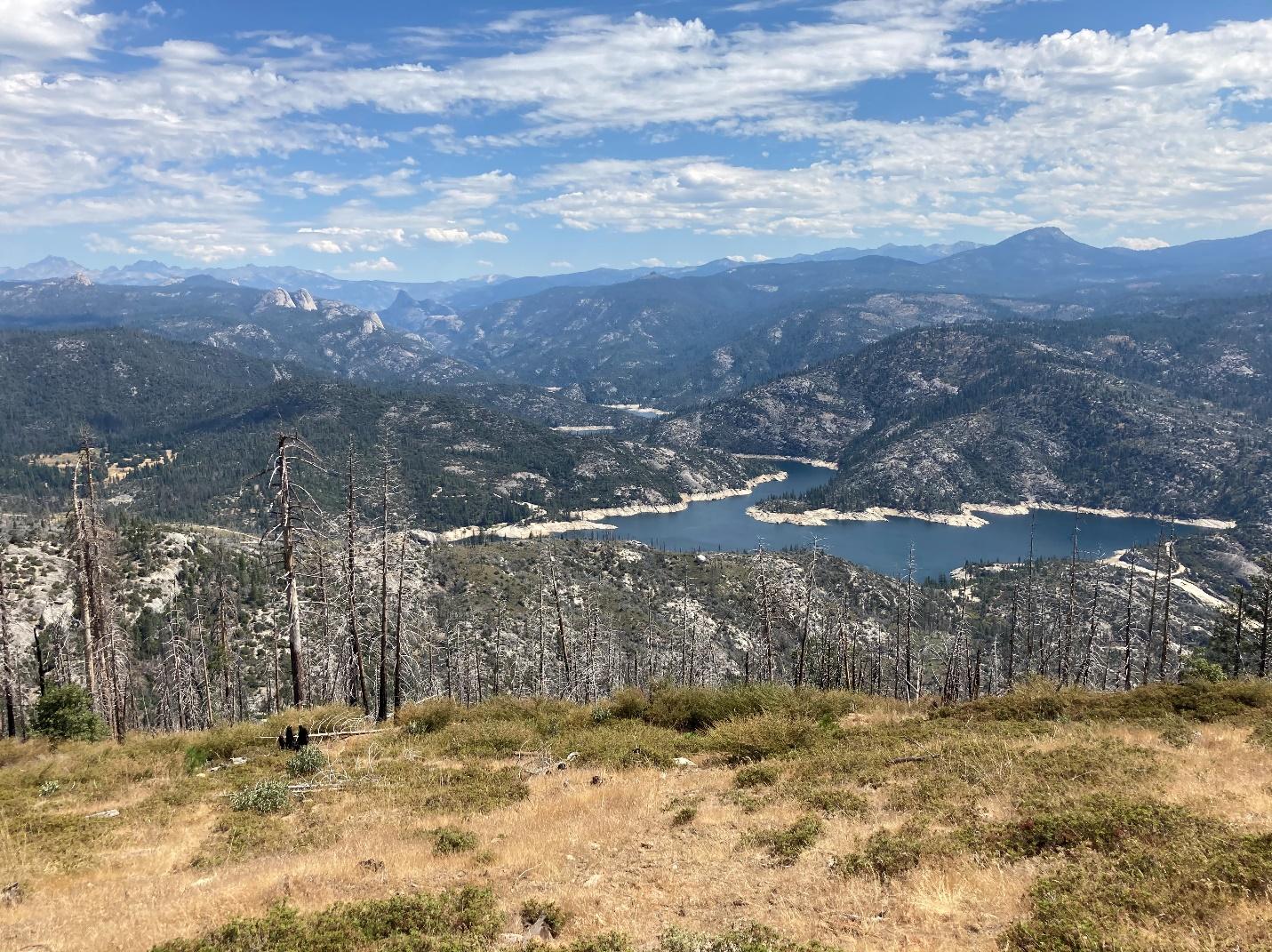 Figure 1: View from Sierra Vista Scenic Byway. Everything in this image burned in the Creek Fire in 2020.

The experience of seeing these once thriving ecosystems unable to adapt to rapid changes led me to UCLA, where I am currently pursuing a PhD. My research principally involves examining past fire ecology in the state of California based on data from lake sediment cores. My ultimate goals are to learn more about: 1) how wildfire frequency and severity in the state has varied over millennia-long time scales in the past, 2) how it has varied in the 20th and 21st centuries, and 3) what scientists can do to prevent negative impacts of wildfires while maintaining their use as a landscape management tool. However, I have always felt there was a disconnect in my field of paleoecology research, much of which can be esoteric dealing with changes thousands of years in the past, and the actual on-the-ground policy our work helps to inform. 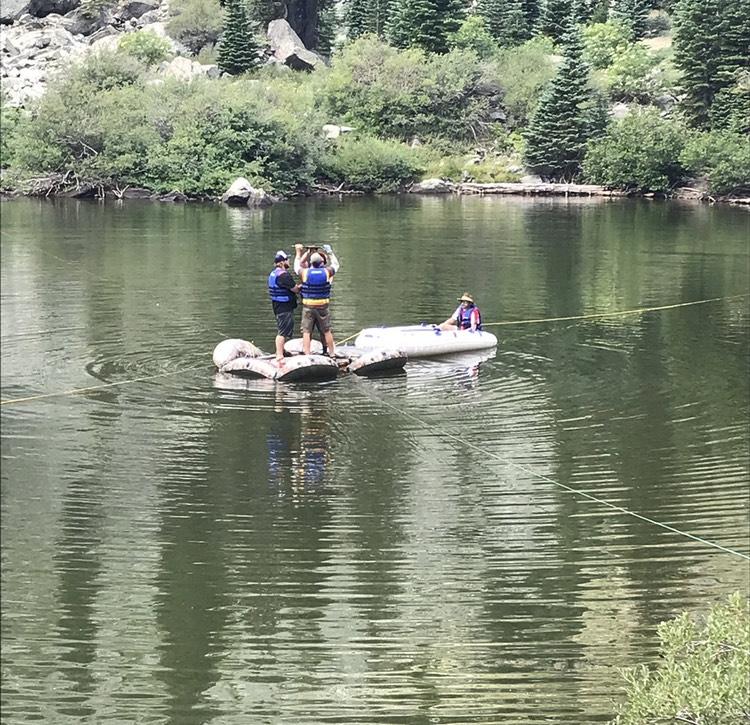 Figure 2: Collecting a Sediment Core from North Yolla Bolly Lake. This site was burned in the August Complex Wildfire during 2020.

In order to understand the best practices for creating more actionable science, I applied for the SWCASC NRWD Fellowship as a part of the 2021-2022 cohort. At first I was hesitant, as the topic of endangered streams was somewhat far afield from my background that predominantly dealt with ecology and wildfires. However, as I knew I wanted to make a difference in terms of bringing science to policy, I felt that this Fellowship lent itself excellently towards that end. Additionally, I was excited to work as a part of an interdisciplinary team on a project with a tight schedule, as this would be a change from graduate work that is often isolating, and involves extended timelines.

The original plan for our cohort project was to be involved in watershed restoration planning and practice for a site on land owned by The Northwestern Band of the Shoshone Nation. However, there were several issues that arose, mainly that the Tribe’s project was already ongoing, and that their restoration project would be an extended process compared to our short timeframe. This necessitated a switch to what would become our current project, which principally involves a review of process-based restoration practices for watersheds in the southwestern United States.

This major evolution in our project’s goal and scope necessitated a great deal of willingness by group members to be adaptable, as we had already been working on the project for several months when we decided to make these changes. However, I believe this was the correct decision, as it is the better choice to work on a project that is able to be completed in the timeframe allotted, rather than one that is ambitious and would not be tenable given the research focuses of the team members and time limitations.

The evolution of our project also required cohort members to be resilient, as there were significant time periods without tangible progress being made. The months of December and January felt especially fruitless in some ways, as we were spinning our wheels still trying to determine the scope and focus of the project. However, through collaboration and discussion, we were able to find a path forward to the current version of our project. This experience has opened my eyes to how collaborative science is an iterative process that will inevitably consist of struggle and must be overcome through cooperation among researchers.

In my own work, I have found that working on a dissertation is a similar process, one that is the culmination of years of effort and rarely has a straight path from beginning to end. I am currently in the process of writing a policy-based chapter of my dissertation, and this experience with the SWCASC will help to inform my strategies for completing that work.

It is now well understood in the scientific community that fire suppression in ecosystems in the 20th century led to more burnable fuel and hence, more severe wildfires in places like the Sierra Nevada. Being more adaptable, and using traditional Indigenous burning practices, would have been a better path to building forests in California that are more resilient to the impacts of anthropogenic climate change. Applying principles of resiliency and adaptation to ecosystems can lead to a world that is better suited for a future that will certainly be strange in ways we can’t even imagine.

Fill out the form to subscribe to the SW CASC newsletter!